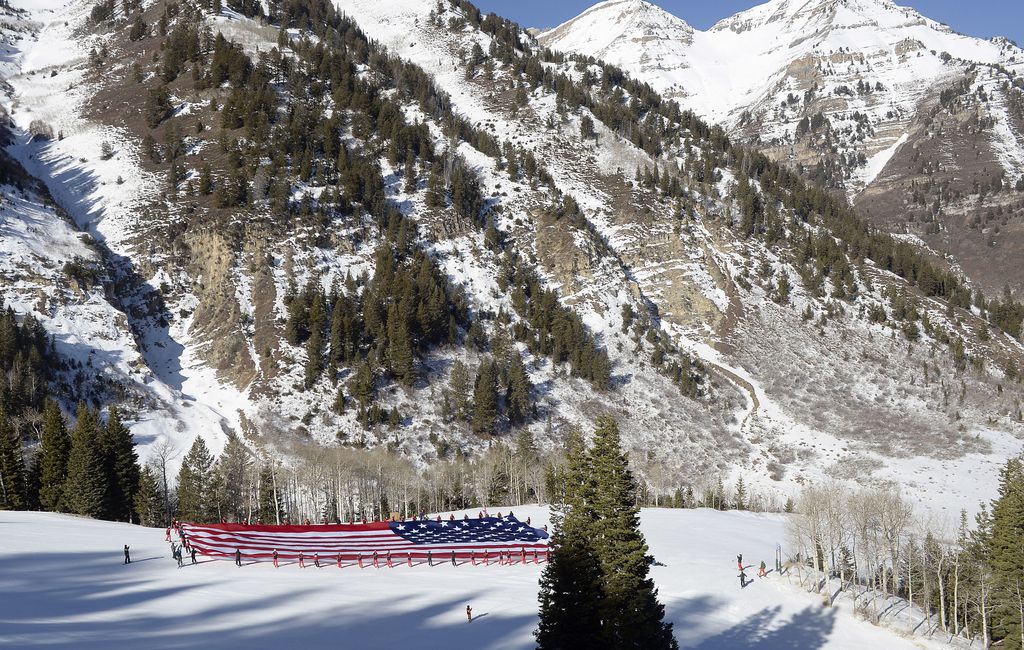 Redford has reached an agreement to sell the 2,600-acre resort to Broadreach Capital Partners and Cedar Capital Partners. Redford announced the sale to employees Friday.


Though the resort has been Redford's Utah home for more than a half-century, it also "created a lot of weight for me to be carrying around," he told the Salt Lake Tribune this week, ahead of Friday's announcement. "I had been searching for years for the right people to take it to the next level, so that I could take that weight off my shoulders and enjoy my life."

Philip "Flip" Maritz, managing director at Broadreach Capital Partners, said that in negotiating with Redford for several years, the sale price (which neither side is disclosing) wasn't the most important part of the deal.

"He was more concerned about legacy, stewardship, fit, philosophy," Maritz said in an interview Friday.

"We obviously think there are ways to improve upon it, but we don't want to lose the essence of it," Leahy said. "It's a haven, and it's not like any other resort we could think of in the United States."

Redford said of Maritz: "The thing that impressed me was the amount of time he spent at Sundance over the summer and winter. I spent a lot of time with him, to see if he was really the right person. ... I gave it some time, and kept questioning him and pushing him. ... His answers held up, So I said, 'OK, this is the time and I think this is the right guy.'"

Leahy said that above what the two companies paid Redford for Sundance, they aim to spend half as much again to upgrade the resort.

In the first year or two, they plan to improve the infrastructure of the mountain, adding some ski runs and a high-speed lift, Leahy said. They also will expand the guest and skier facilities, such as an addition of a day lodge. A couple of years further out, there are plans for an "inn," with 50 to 75 rooms, in the Sundance Village area, he said.

All the additions, Maritz stressed, would follow Redford's model of sustainable and locally sources building materials, to match the surroundings as much as possible.

Maritz said part of Sundance's appeal is how it showcases nature, with only a light overlay of the human-made. "What's amazing to the place isn't just what Bob did to it, but what he didn't do to it," Maritz said.